Eagle Air was founded in 1970 by Hörður Guðmundsson and his family to be a key transportation and security link in the Westfjords, one of the most remote parts of Iceland. The airline’s initial focus was on ambulance services.

Eagle Air also had a domestic charter flight component, which moved into the international arena in the early 1980s. Eagle Air can now reach well over 30 countries and hundreds of airports in Iceland, Greenland, Scandinavia and Europe.

In 2003, Eagle Air redirected its strategy to focus on providing customers with services for transport, tourism and emergency response. Four years later, the airline expanded this strategy and launched four scheduled services to locations in the Westfjords, North Iceland and the south coast.

Today, Eagle Air remains a family operated business, committed to providing the customer with the best service at the best price. We aim to be the regional leader in providing charter flight services in our target markets.

1988 Scheduled flights begin between Reykjavík and Ísafjördur in the Westfjords of Iceland.

1997 Þá flugu Ernir, a biography about Eagle Air, is published.

2003 Headquarters are moved from Ísafjörður to Reykjavík to reflect the new international strategy.

Eagle Air operates three Jetstream 32 an one Jetsream 31, fast and pressurized turboprop aircraft. These aircraft are well suited as a charter airplanes for up to 19 passengers, both for domestic flights as well as flights to Greenland, Faroe Islands and Scandinavia. 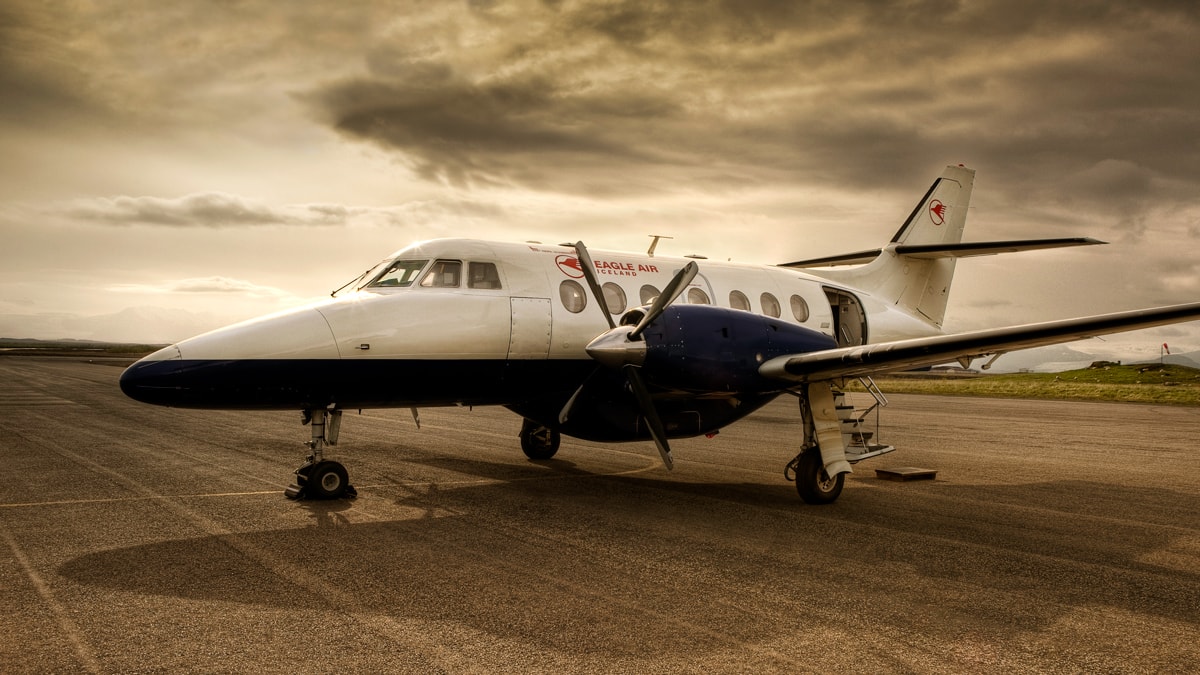 Eagle Air will start operating one Dornier 328, fast and an economic turboprop aircraft, in the beginning of the summer 2018. This aircraft can take up to 32 passengers and can land on short runways domestic and abroad. 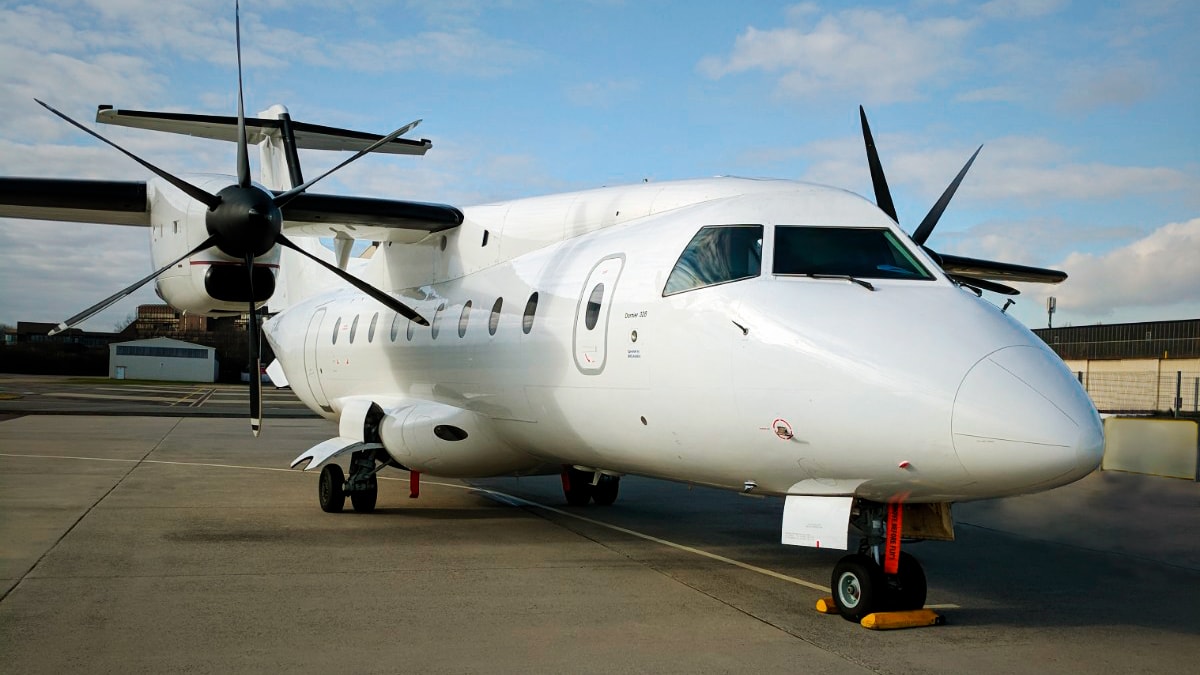 The Cessna 207 is a 7 seater, single engine aircraft. It suits well for aerial photography flights, surveillance flights for research and scientific work, and other similar projects. It is also very good for aerial sight seeing flights. The aircraft is available for longer and shorter flights domestically, in Iceland. Its furnishings are first class. The cruising speed of Cessna 207 is 130 knots (240 km/hour or 150 miles/hour), and it can land on short landing strips.